In the west there are places where evil men conduct their wicked business beyond the reach of law. Where no lawman can or wants to go, Bob Logan does it for a living.

As a Pinkerton man, his identity must be adaptable to match the ever-changing circumstances. A man learns from his mistakes—if he lives long enough.

In a profession where he’s one person one day and another the next, will anyone know who he really is?
Does he know himself?

Men who think they’re above the law must be brought down.
Sometimes a rope is the best way.
Sometimes it’s not.
When they have to choose between heaven and hell.
Some like it hot. 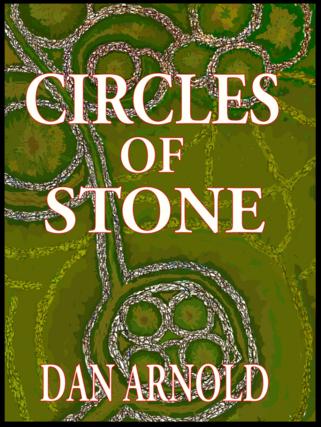 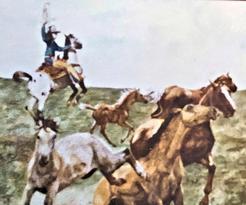 I spent most of my youth outdoors. When I had to be indoors I read everything I could get my hands on. I read the classics, the comics, newspapers, soup cans and cereal boxes. You probably did too!

A lifetime of reading led me to writing. All those years of education did not prepare me well enough for the challenges of being a writer. I've learned and grown in wonderful ways since I wrote that first Western-Bear Creek.

​You may also be interested in checking out some of my art in the art gallery section.

In addition to my OTHER ( Books ) you might enjoy the new works shown below:

danielbanks-books is a long-time dream finally realized. As a creative person, I'm both a successful visual artist producing award winning paintings and sculpture, and an author of books as literary vehicles for articulating the journeys of my heart and imagination. My desire is that my art and books will bring you joy and inspiration. I hope you enjoy the experience, and in the stories find something of value, enriching your life. I hope my books are entertaining, thought provoking and enlightening. The world can be a very dark place.

Having a story running around in your head is one thing. Producing it in a form that can be read by others, is quite a different story.

When an American anthropologist joins an archeological expedition researching a structure high in a previously unexplored range of mountains in the Tanami Desert of Western Australia, they discover more than they ever dreamed or imagined.

Who will live and who will die in the land down under, out back of beyond?

Bob Logan-Death is the Dealer

When Bob Logan arrived in Dodge City, Kansas Territory, the main street was crowded. Wagons stacked high with buffalo hides lined up to unload their cargo on the newly arrived Atchison, Topeka & Santa Fe railroad. The raw hides made the atmosphere heavy with the stench of rotting flesh. The smell was appropriate for the time and place.

There was no law in Dodge. it quickly became known for its stinking wickedness.  No wonder the place was called “Hell on the plains.”

That’s what brought Bob Logan to Dodge City.  If you were willing to do anything for money, in this town, you could make a killing.

Once again, the troubled young man with a bad reputation will tempt fate and put his life on the line. He’ll have to play the hand he’s dealt, but in a game with stakes this high, can a man hope to win when death is the dealer? 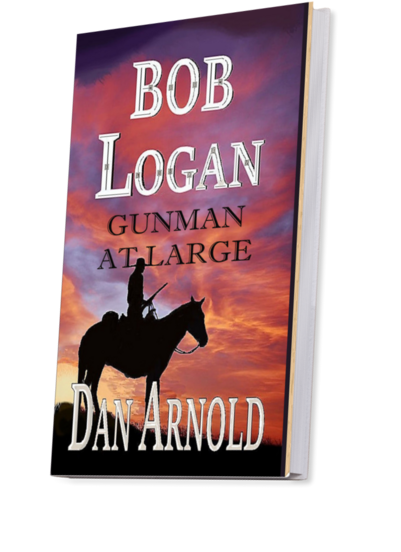 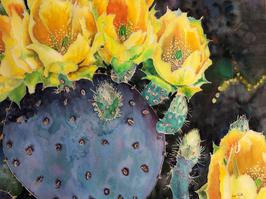 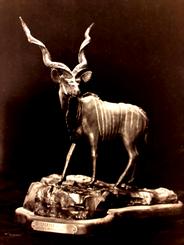 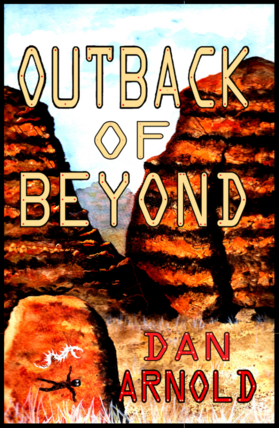 When American anthropologist, Dr. Jacob Walker responds to a request from an old friend in Israel, he has no idea how dangerous his service might become. He’s been tasked with recovering an ancient box of symbolic relics.

Thousands of years of mystery surround the disappearance of the enigmatic object. It’s reappearance at this time in history threatens the balance of power in the Middle East and throughout the world. It’s been a factor in the establishment of three religions and its fame has contributed to the development of art, history, science and culture.

While Israel is staggering under the weight of civil unrest, and tensions between the most powerful nations around the globe hover on the brink of a third world war, somewhere under Jerusalem, Jake must recover and secure the most sacred, controversial and potentially powerful artifact on earth.

There are forces at work that will stop at nothing to establish ownership and control. After all, it’s not just another lost artifact. It might be the most holy object in human history.

It’s the Ark of the Covenant.

When horse-trainer Jake Verlander finds a dead body near a lake on a Colorado mountainside, his past and present collide in a dangerous mix of memories and murder.

Big Jim Worsham, the county sheriff, needs a win, and this homicide investigation is just the fuel he needs to propel his re-election campaign. To solve the crime quickly, he’ll try to pin it on Jake Verlander.

As the investigation unearths conflicting evidence, a connection to Jake’s buried memories of dark days long ago in the California desert becomes clear, forcing him to re-live events he’d hoped to forget. The darkness he thought he’d left back in the desert has followed him into the mountains, threatening everyone around him.

Can Jake overcome his past and prove his innocence or is another, even more horrific, crime about to occur?

For fans of Dan Arnold, this thrilling contemporary tale of intrigue and adventure in the Rockies and Mojave Desert provides another wild ride into the heart of the American West. 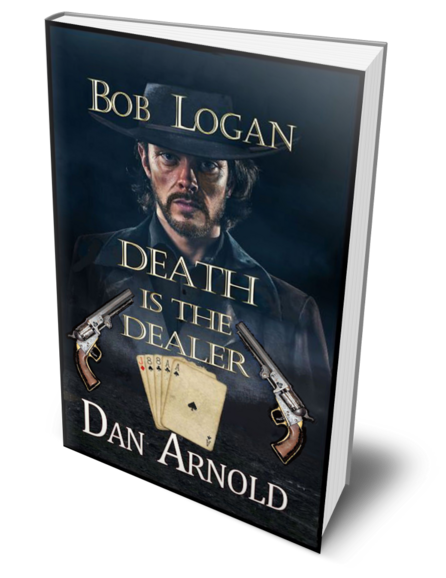 ​Let's turn on some light! With the help of some highly skilled friends, American anthropologist Dr. Jacob Walker, in his search for lost civilizations, begins to research the strange circular structures that are scattered by the thousands across southeast Africa.

The work begins at the enigmatic site known as "Adam's Calendar". Is this just a natural stone outcropping, another unexplained megalythic site like Stonehenge, or is it the birthplace of humanity?

Could this region be the ancient realm of the Queen of Sheba, or the location of King Solomon's mines?  Is there a connection to the lost kingdom of Atlantis? For Jake and his friends the answers could come at too high a price.

Who will live and who will die among the mysterious-- circles of stone? 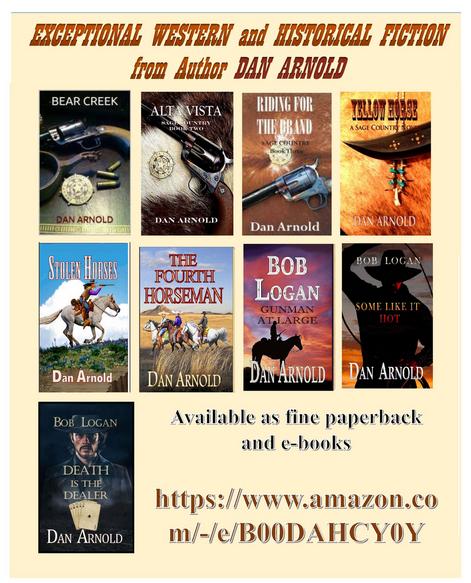 Check out my original paintings and sculpture on the ART GALLERY page! 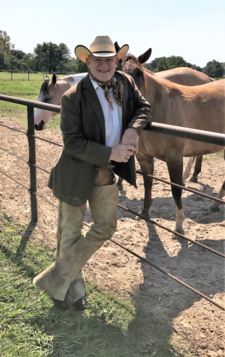 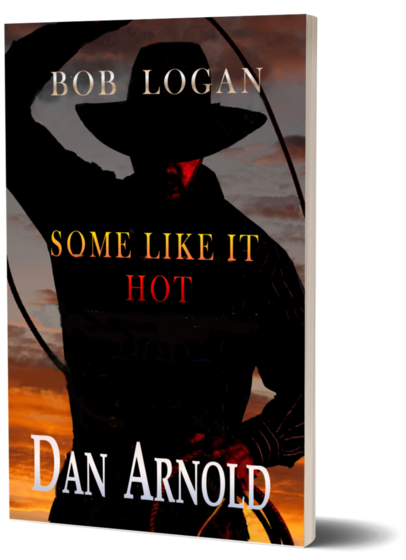 ​     You might say Bob Logan was given birth by the Civil War. As an espio​nage agent for a Scotsman named Allan Pinkerton, he left his past behind to begin an uncertain future in the west.

As a Pinkerton man his identity must be adaptable to match the ever-changing circumstances. On the western frontier after the war he earns the nickname, ‘Bloody’ Bob Logan. In a time and place which requires a man to grow up quickly. With a job description to be one person one day and another the next, will anyone know who he really is? Does he know himself?

Set in the days of American Reconstruction, the story brings us into the life of a teenage boy on the cusp of manhood. Already a manhunter exposed to the horrors of war, his introduction to life on the lawless frontier brings him into contact with young men like James Butler Hickock and William F. Cody. Such company assures colorful encounters with hostile Indians, men with lingering post war hatred and the ever-present threat of sudden death.